Haight and Ashbury is one of many iconic neighborhoods in San Francisco, widely known as the birthplace of the hippie movement. This past weekend San Francisco held the Haight Ashbury Street Fair, one of many street fairs and festivals that happens in the City (Fillmore Jazz Festival, How Weird Street Fair, Cherry Blossom Festival, and Folsom Street Fair to name a few), a street fair that has been happening for over 30 years.

Surprisingly this was my first time going the street fair after living in the City for several years, not because I feared being surrounded by hippies but rather cause of laziness and the ‘living in the area and can go when ever I want’ mentality. For the record I don’t have a fear of hippies or have a disdain of hippies, I’ve been to Haight Street many times for food, shopping, and people watching. The neighborhood itself reminds me of Berkeley and consists more of yuccies, transients, and tourists rather than hippies.

From the few street fairs and festivals that I have attended in the City, it felt that the Haight Ashbury Street Fair seemed small. I haven’t been to all the street fairs and festivals in the City (click here for a list to all the street fairs and festivals in SF) but a few things great about this fair were that it was well organized, clean, and family friendly. Many businesses stayed open during the event, which is a great way for tourist to experience both the street fair and the unique stores that reside in the neighborhood. There were a couple stages that featured bands that I was unfamiliar with, but even away from the stages there were artists playing music at different corners of the streets with people dancing to their beat. As for food, one can smell all sorts of delicious flavors floating in the air since the fair was filled with a plethora of food vendors; food vendors that offered a range of food from shawarmas to turkey legs and deserts such as funnel cakes and ice cream.

Overall I thought that the Haight Ashbury Street Fair was a great event to experience. Even though I felt that the event seemed more of a novelty, honestly not my scene, the fair was a good representation of the neighborhood and good for the City. I would go back again if a friend asked me to go with them or if I had a friend/family that was visiting the same time the event was happening. If I wanted to go to Haight, I’d go when the street fair wasn’t happening just to have less of a crowd to fight. 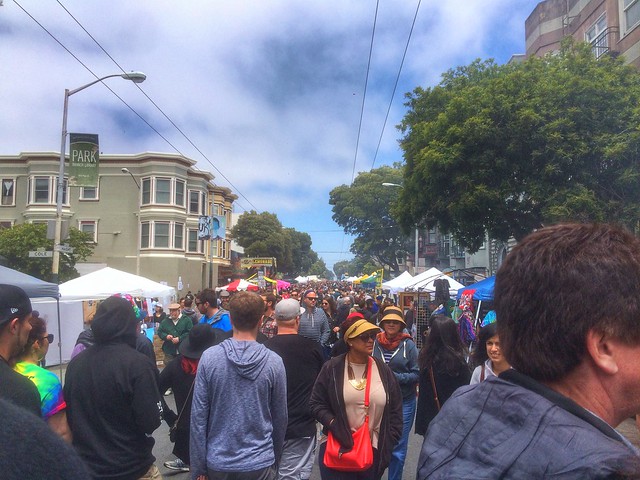 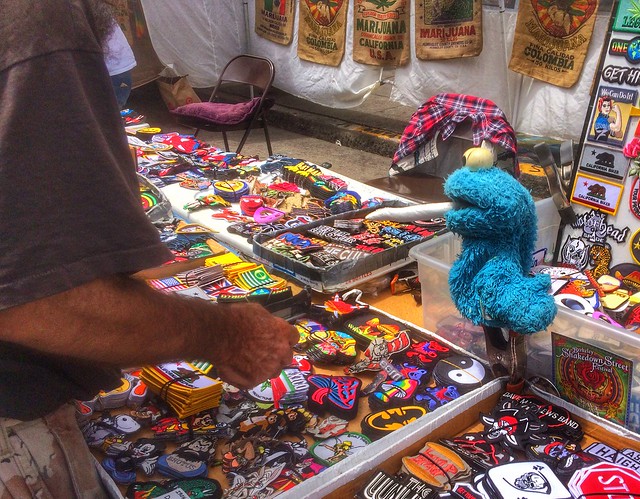 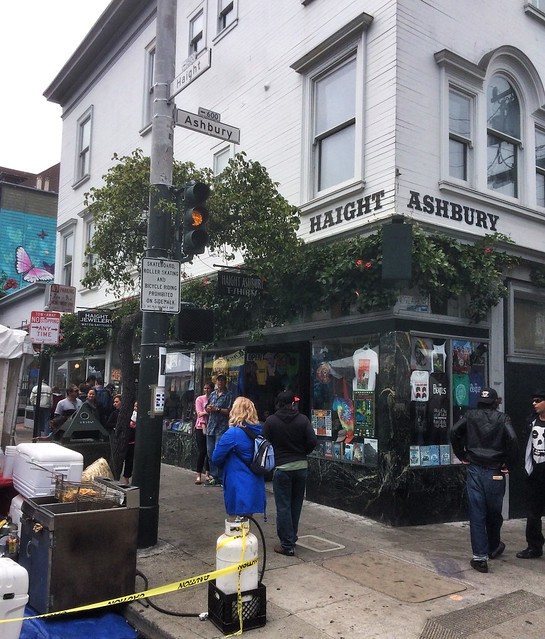 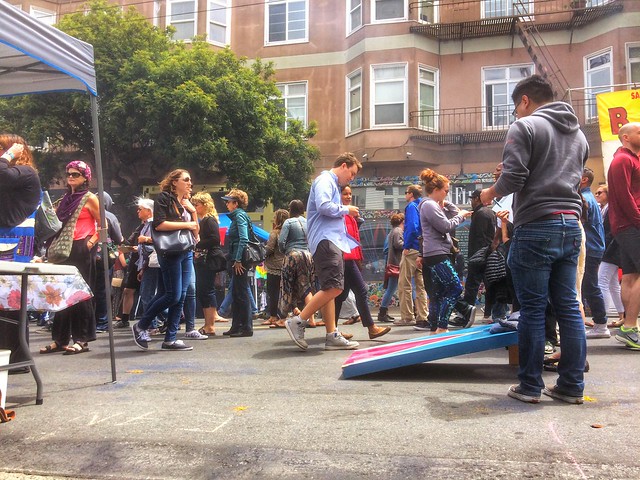 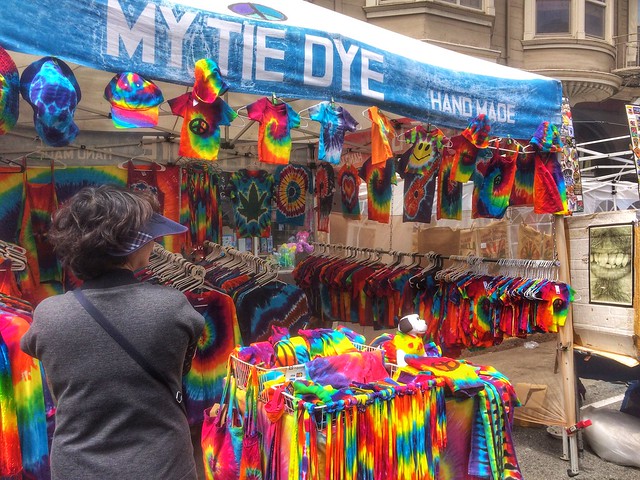 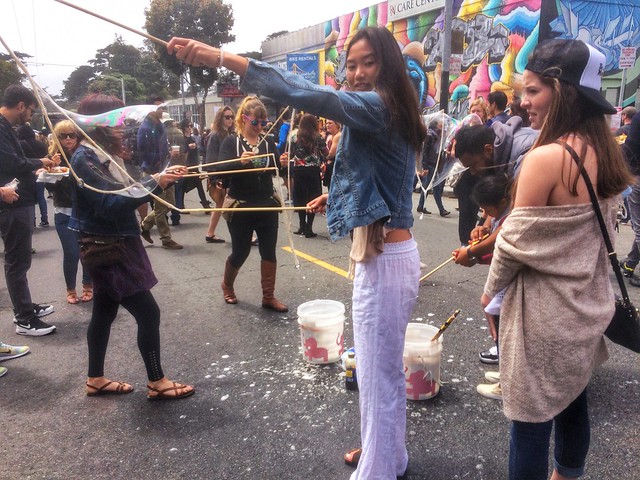 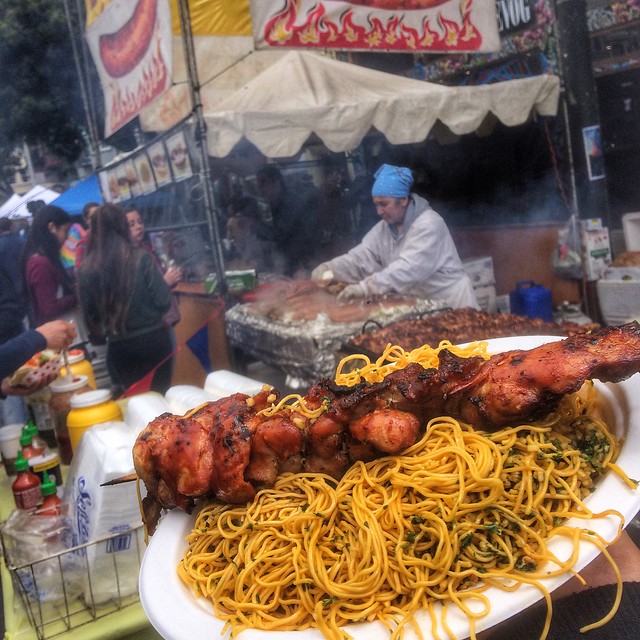 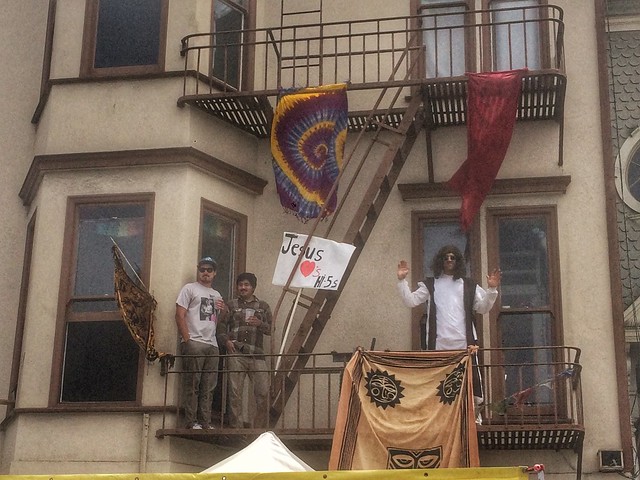 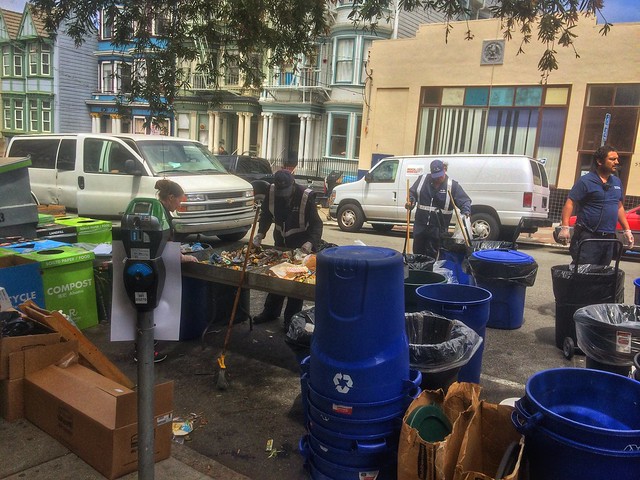